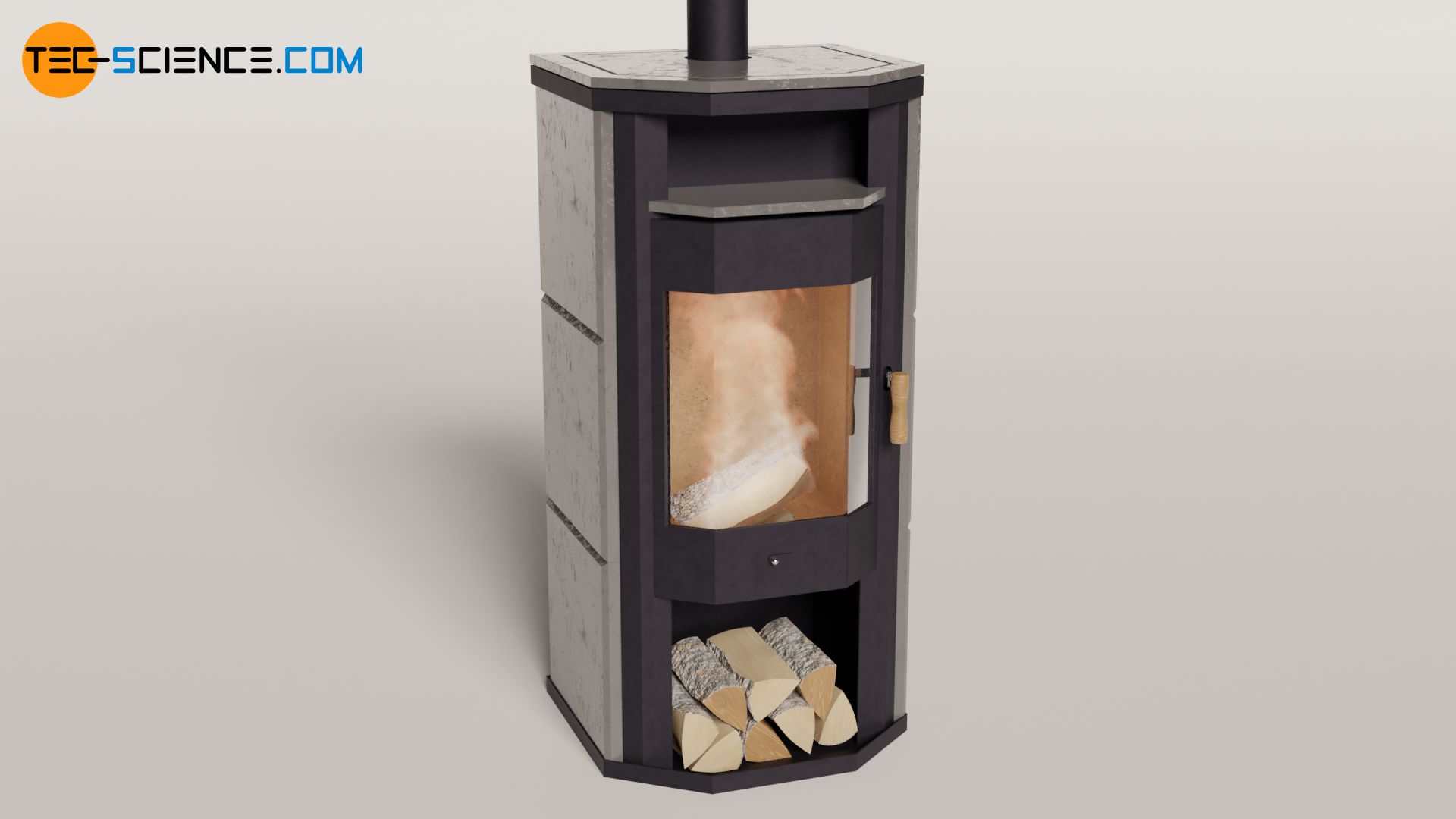 Heat capacity is the amount of heat required to raise the temperature of an object by 1 Kelvin (1 °C). Learn more about it in this article.

The heat energy Q required to heat a substance is given by its specific heat capacity c as well as the temperature change ΔT and the mass m of the substance:

A heat capacity of, for example, 3 kJ/kg (“three kilojoules per Kelvin”) means that a heat energy of 3 kJ is required to change the temperature of the object by 1 K (1 °C). Based on the heat capacity C of an object, the total amount of heat Q required to change the temperature by ΔT can be determined using the following formula:

In contrast to the specific heat capacity c (lower case!), which refers to a homogeneous substance as a mass-related quantity, the absolute heat capacity C (upper case!) takes into account the multitude of different substances of which an object is composed as well as their mass proportions.

The heat capacity of an object describes how much heat energy is required to increase the temperature of the object by 1 Kelvin (1 °C).

The SPECIFIC heat capacity is a substance quantity and the HEAT CAPACITY as such an object quantity!

Only for an object consisting of a single homogeneous material (e.g. beverage cans or food cans), its heat capacity C can be determined from the specific heat capacity c of the substance and the mass m of the object:

In this context, it can also be explained why aluminum foil can be taken out of a hot oven with bare hands without burning it, despite temperatures of over 200 °C, while it is better not to directly touch a aluminum pan.

The reason for this is, among other things, the low (absolute) heat capacity of the aluminum foil, which results from the combination of the relatively low specific heat capacity and the relatively low mass (usually only a few grams). This means that even a small amount of heat dissipated by the fingers when touching the foil causes the temperature at that point to drop rapidly. A aluminum pan with a relatively large heat capacity (due to its large mass), on the other hand, requires much greater heat dissipation to lower the temperature. Thus, even when touched, the aluminum pan remains hot enough to cause severe burns.

More information about this can be found in the article Why does metal feel colder than wood?