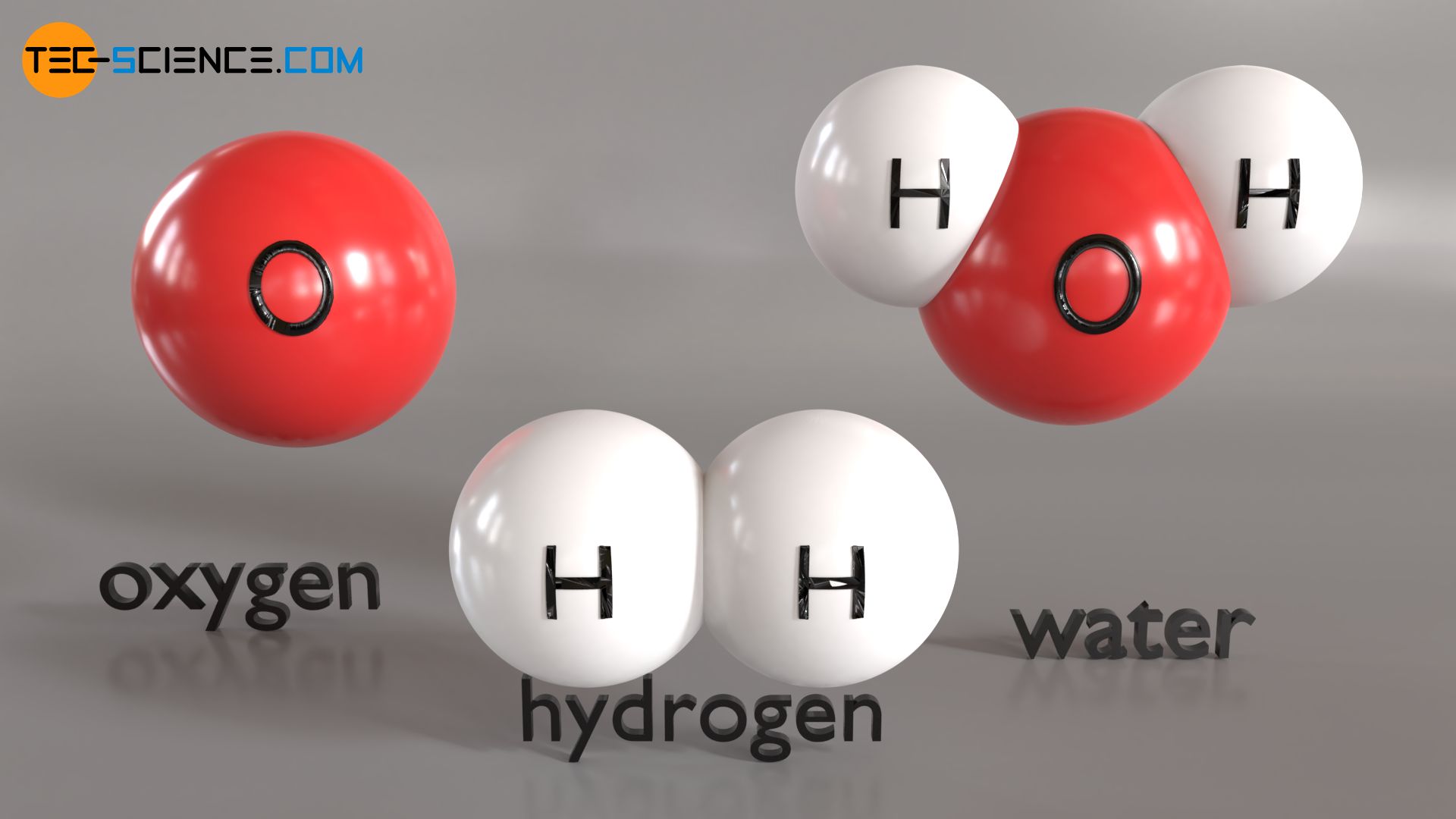 The particle model imagines matter made up of individual particles (atoms, molecules)!

The particle model of matter

The central model for the description of thermodynamic processes is the particle model, which will be described in more detail in this article.

As described in detail in the article Structure of matter, substances consist of atoms or entire atom groups (called molecules). In general, such atomic units are simply referred to as particles. For example, not only a single oxygen atom O is called a particle, but also molecular hydrogen H2, which is composed of two hydrogen atoms. Even larger molecules such as the water molecule H2O are regarded in the particle model as a single particle, which in turn is composed of individual particles, namely two hydrogen particles and one oxygen particle. This idea about the structure of matter consisting of particles is called the particle model of matter.

One imagines matter made up of innumerable particles.

The particle model imagines matter made up of individual particles (atoms, molecules)!

The particle model can be used to illustrate why a substance behaves differently depending on temperature and why its atomic structure changes. Depending on how strong or weak the binding forces between the individual particles of a substance are, three different states of matter or states of aggregation, are distinguished:

The basic atomic structure of substances due to their binding forces is called the state of matter or state of aggregation. A distinction is made between the solid, liquid and gaseous states of matter!

In the following sections, these different states of matter are explained in more detail.

In solids, the particles of a substance are bound to a certain location due to the relatively large binding forces. The particles can oscillate more or less strongly depending on the temperature, but in principle they retain their position within the material. If, for example, the individual particles were numbered in thoughts, the numbering would still be the same after some time, since the particles cannot move freely.

In solids, the particles are bound to a fixed location due to the high binding forces. This ensures that the solid retains its shape!

The relatively weak binding forces are also the reason why liquids do not have a solid form. The intermolecular binding forces can no longer maintain the shape of the material – the shape dissolves.

In liquids, the particles are no longer bound to a fixed location due to the low binding forces. Although the substance can still be held together, it has no solid form due to the freely moving particles.

In gases, the intermolecular forces are significantly lower than in liquids. The individual particles therefore experience almost no binding forces. Therefore, unlike in liquids, they can move relatively freely in space. This is also the reason why the gas escaping from a gas cylinder is quickly spread throughout the room.

In gases, the binding forces are so low that the particles can move freely in space and can no longer be held together.

In an idealized model conception of gases it is even assumed that the particles do not exert any binding forces and can be assumed to be mass points, i.e. they are regarded as particles without spatial dimensions. A further assumption is that between the particles themselves or between the particles and the vessel wall only elastic impacts occur. With the help of this idealized idea of a so-called ideal gas, many thermodynamic processes of real gases can be described in very good approximation.

The following assumptions are made for the particles of an ideal gas:
• are to be assumed as mass points,
• do not have any binding forces
• and only carry out elastic impacts.

Different terminology exists depending on the change in the physical state of a substance from solid to liquid, from liquid to gaseous or from solid to gaseous (or vice versa). Such changes are also referred to as phase transitions.

The change in state from solid to liquid is referred to as melting. The reverse process as solidification or freezing.

Vaporization refers to the phase transition from the liquid to the gaseous state; the reverse process is called condensation.

The particle model can be used to illustrate the phase transitions such as melting or vaporizazion. If the temperature of a solid is gradually increased, the particles, which are initially bound to each other relatively strongly, move more and more violently. Once the oscillations have finally become so violent that the particles gain a relatively large distance from each other, the intermolecular bonding forces decrease in strength. The particles are now no longer bound to their original “fixed” position. The solid substance finally begins to become liquid, it melts.

Illustration of the phase transitions

The phase transitions can be illustrated with the help of magnets. The magnets represent the molecules of the substance and the magnetic forces acting between them represent the intermolecular bonding forces. If many magnets are combined, they form a relatively stable structure similar to that of a solid.

If this magnetic structure is made to oscillate relatively strongly, some magnets will be observed to resist the magnetic attraction forces for a short time due to the inertia and to be able to separate from each other. However, they are then “caught” again by the magnetic forces. The magnets can therefore separate from each other during strong oscillations and are therefore no longer bound to a specific location. Although the magnetic structure itself will continue to exist due to the binding forces still present, it will gradually lose its shape, just as a solid will do during melting.

If the magnets are moved even more strongly, individual magnets can also fly away. Even the magnetic forces can no longer counteract the high escape velocity of the magnets. Even if two or more magnets collide directly with each other, the impact will be so great that they immediately fly apart again. The magnetic structure will gradually “disintegrate” if the oscillations are too strong, since the attraction forces can no longer withstand the oscillations. This process would be similar to the vaporization of a liquid whose particles move so violently that they can escape the intermolecular binding forces.

In sublimation, on the other hand, the binding forces are overcome so quickly that the solid material changes directly into the gaseous state.