Home Thermodynamics Kinetic theory of gases Why do liquids evaporate? 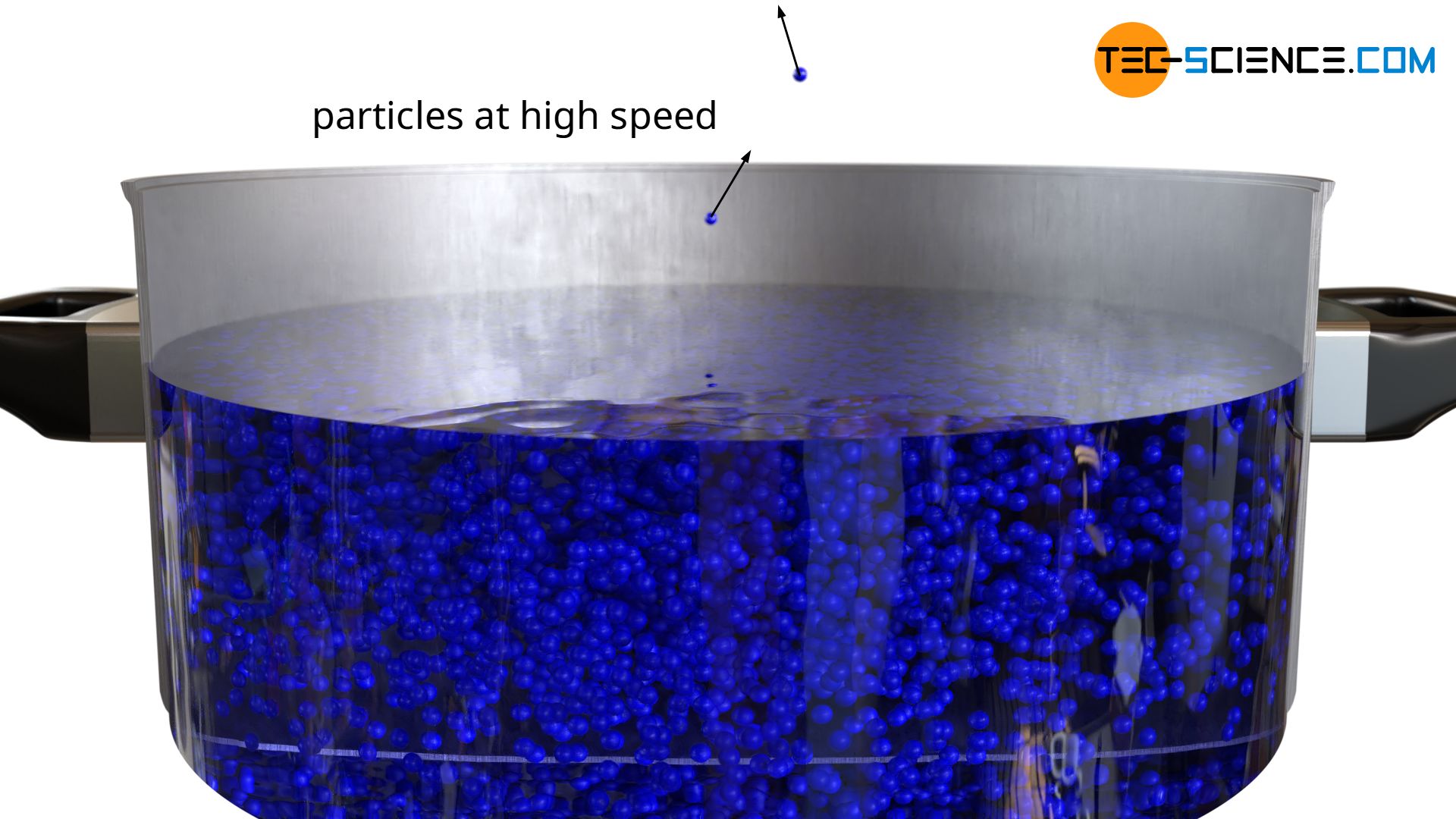 In this article, learn how the evaporation of liquids can be qualitatively explained using the Maxwell-Boltzmann distribution.

The figure below shows the speed distribution according to Maxwell-Boltzmann for the particles of an ideal gas. Put simply, this distribution shows the number of particles (vertical axis) for a certain velocity (horizontal axis).

Temperature has a major influence on this distribution. For higher temperatures, the curves are squeezed in height and stretched in length. This results in a greater distribution with higher speed proportions. This corresponds to the fact that the temperature is a measure of the kinetic energy of the gas particles: the higher the temperature, the greater the kinetic energy and thus the velocity of the particles (see also the article Temperature and particle motion).

With increasing temperatures, the curve maximum shifts to higher speeds!

In principle, all curves are open to the right, i.e. even at such low temperatures, there is a certain probability that particles with extremely high speeds can be found.

Even at very low temperatures, there are gas particles that have very high speeds!

If this fact is now qualitatively transferred from ideal gases to liquids, this means that even below the boiling point particles are always found with sufficiently high velocities. Due to the associated high kinetic energy, these particles can escape the attractive forces of the liquid. Such a process is called evaporation and takes place far below the boiling point.

Particles with sufficiently high speeds are capable of escaping the binding forces of the liquid and thus of transitioning from the liquid phase to the gas phase (evaporation)!

Another effect can be explained in connection with the evaporation of liquids. Since the evaporation causes the liquid to lack particles with high speeds, the average kinetic energy and thus the temperature in the liquid decreases. The liquid cools down during evaporation! This leads, for example, to the cooling effect when sweating, when the sweat evaporates on the skin.

This phenomenon can be checked relatively easily. If the sensor of a thermometer is put in water and then removed, the temperature will very quickly drop below ambient temperature (see video below). This phenomenon is also the reason why you freeze faster with wet skin than with dry skin. 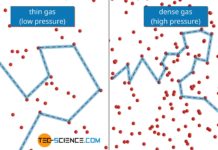 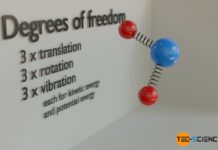 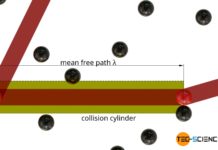 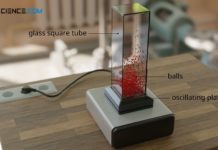 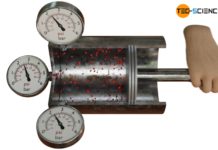