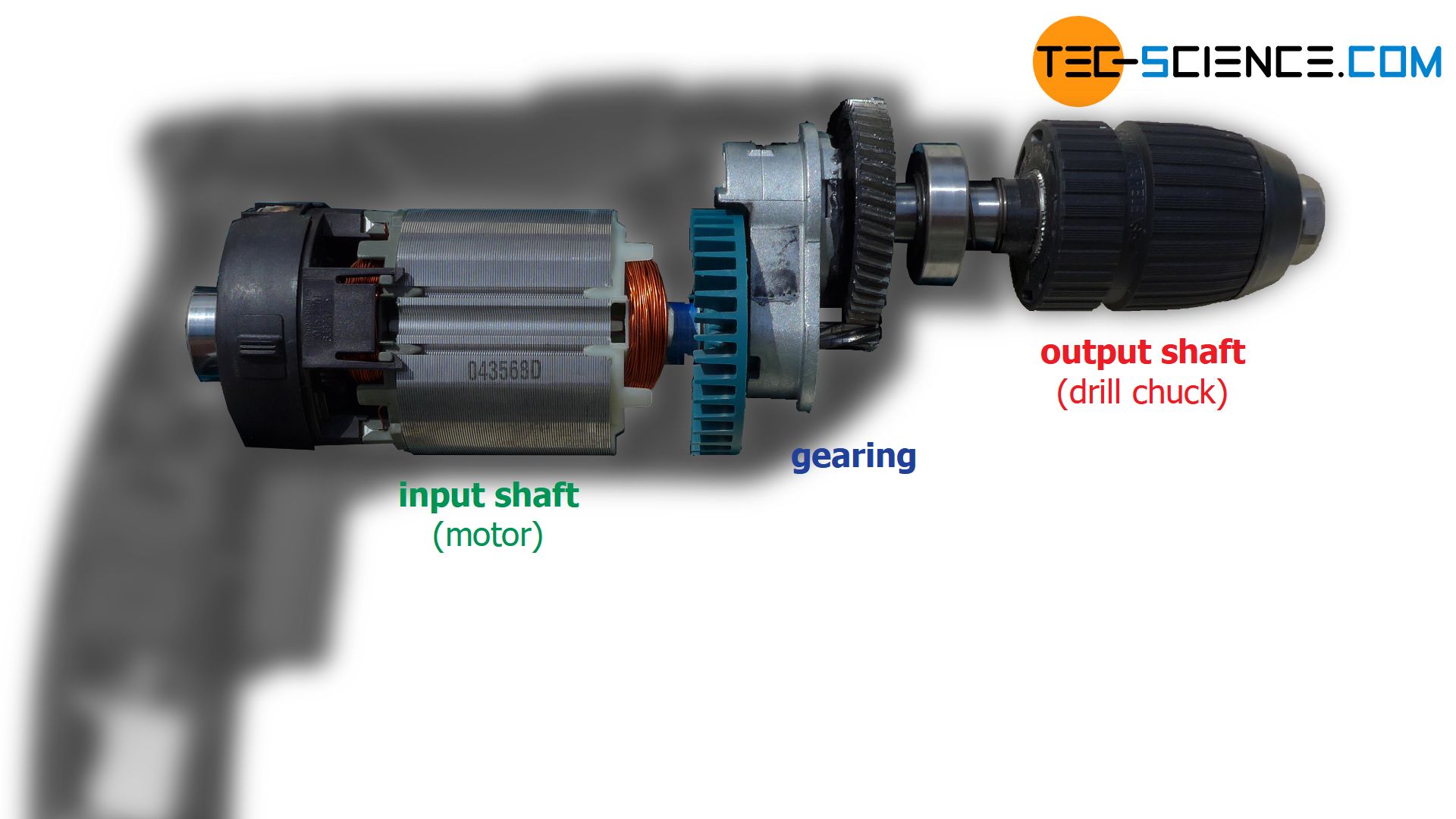 Where are gearboxes used?

In mechanical engineering there are many technical systems, which are driven either by muscle power or by motors. For example, the rear wheel of a bicycle is driven either by the muscles of the cyclist or by an electric motor. Electric motors are also used in drilling machines, while in cars internal combustion engines are used. These motors supply the energy needed to drive the respective components, e.g. to the drill chuck of a drilling machine or to the rear wheel of a bicycle.

However, all these different examples have one thing in common. The mechanical power of the motors is generally not directly used. Rather, the mechanical power must be provided in different ways, depending on the situation. When starting off with a car or a bicycle, the “force” behind the drive power should be as large as possible in order to be able to set the respective vehicle in motion.

Later on, the “speed” is more important in order to be able to cover a large in a short time. The mechanical power can therefore be used either for a high force or for a high velocity. Such a control between force and velocity, or more precisely between torque and rotational speed, is taken over by transmissions. Transmissions are sometimes simply referred to as gearings or gears, although not every transmission consists of gears. Transmissions are important elements in mechanical engineering.

In addition, transmissions also have the task of influencing the direction of rotation. Think, for example, of the reverse gear of a car. Gear units therefore basically fulfil the following tasks:

The article mechanical power deals with the derivation of these formulas in more detail.

Since a transmission can only ever change one of the two variables (velocity or force, or rather rotational speed or torque) in favour of or at the expense of the other variable, the mechanical power always remains constant. This fact is ultimately a direct consequence of the principle of energy conservation, because if both influencing variables could be reduced or increased simultaneously, then a transmission unit would destroy energy or generate it out of nothing (see next section).

The mechanical power is not changed by a transmission (apart from friction effects which reduce the power)!

Relationship between torque and speed

The mechanical power P of a rotating shaft depends on the torque M and the speed n according to equation (\ref{p}). If friction losses are not taken into account, the mechanical power supplied to the driving shaft must be the same as the power taken from the driven shaft due to the law of energy conservation. After all, the energy transferred within a certain time is ideally transmitted completely from the driving shaft to the driven shaft.

Thus, if the mechanical power of the driving shaft P1 and the driven shaft P2 are equated on the basis of the principle of energy conservation, this directly leads to the following relationship between torque and speed ratio:

For a given torque and speed at the gearbox input, the left side of the equation is constant. Obviously, the product on the right side of the equation, i.e. the product of torque and speed at the gearbox output, must also correspond to this constant value. Thus, an increase in torque through the gearbox must inevitably be accompanied by a decrease in speed to the same extent. Conversely, an increase in speed leads to a reduction in torque to the same extent.

The analogous relationships also apply to a translational motion, which a gearbox may only ever change in favor of or at the expense of one of the two quantities (force or speed):

How torque and revolution speed (or force and velocity) are converted in a transmission is explained in more detail in the article How does a gearbox (transmission) work?.