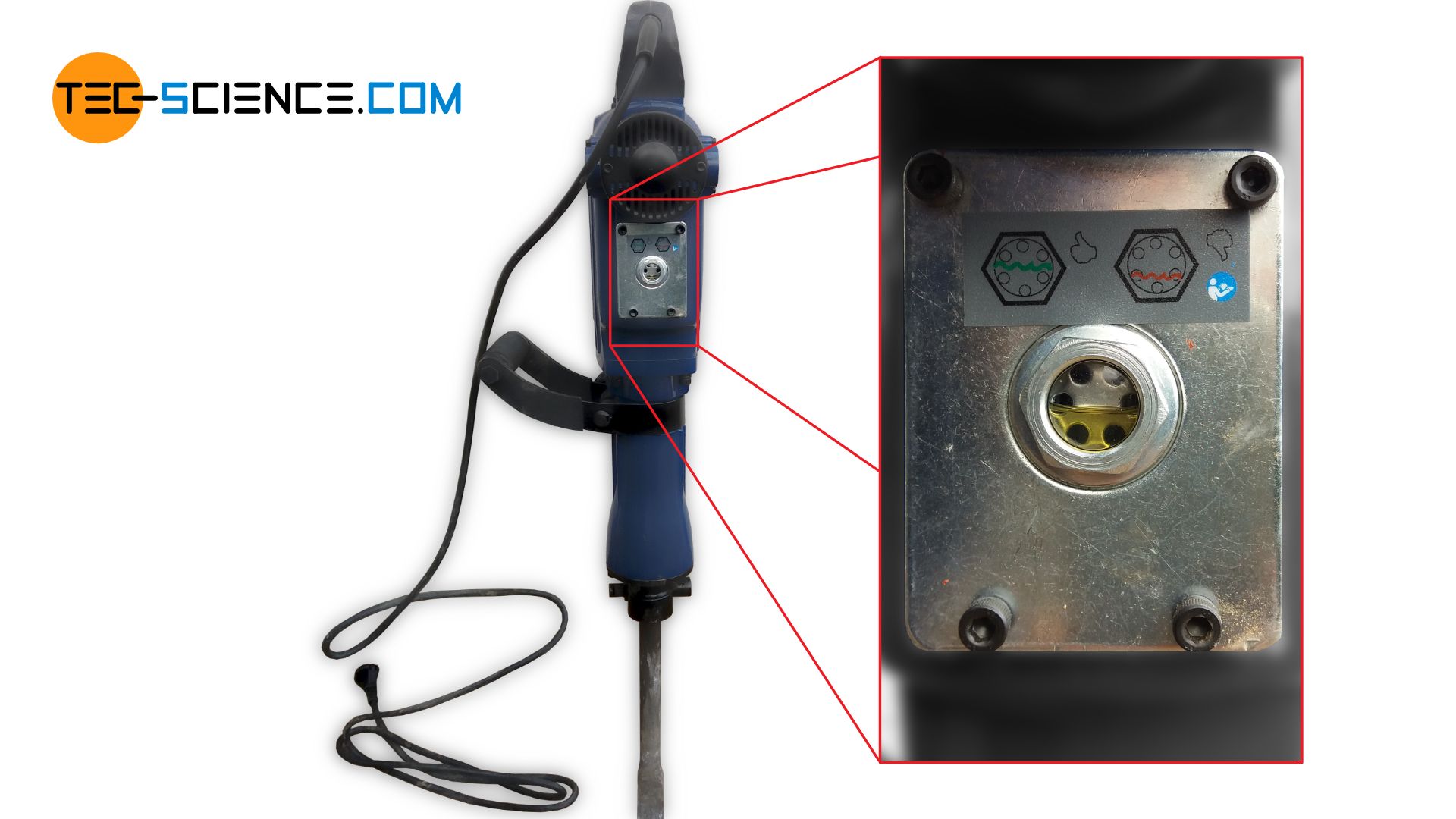 Gears must be lubricated due to the high stress (friction) when meshing with another gear.

Gear wheels of transmissions are subject to wear due to sliding processes on the flanks. Therefore, the teeth must generally have a hard and therefore wear-resistant surface. For this purpose, the surface may have to be specifically treated. With steel gears, a hard and wear-resistant tooth flank can be achieved by surface hardening (case hardening) by means of induction hardening.

However, such heat treatments are not suitable for every gear material (e.g. plastic gears) or make economic sense or they alone are not sufficient to reduce wear to the desired level. In general, gear drives must therefore be additionally lubricated to keep wear on the teeth as low as possible. The measures presented below to reduce wear are becoming more and more effective from case to case.,

In dry lubrication, the force-transmitting elements touch each other via friction-reducing solids!

In liquid lubrication, the force-transmitting elements touch each other via a friction-reducing liquid film!

Lubricants are subject to aging and must be checked regularly and replaced if necessary!

While lubricating greases adhere to the components to be lubricated due to their viscous behaviour, however, the liquid lubricating oils will settle off the gear wheels over time. To ensure permanent lubrication, it is sufficient, for example, if one of the gears is immersed in an oil pan and the lubricating oil is distributed throughout the entire gearbox due to splashing effects. However, the resistance when immersed in the oil pan causes additional efficiency losses.

However, this principle of immersion can only be used in closed gearboxes  in which the housing is sealed. For technical equipment which is used in different positions (e.g. a demolition hammer), it must also be ensured that lubrication is guaranteed in every conceivable position and that at least one gear wheel dips into the oil.

It must also be considered that the gearbox heats up during operation. This leads to overpressure in the sealed housing. Excessive pressure may cause the gear oil to be forced out of the housing despite the seals. For this reason, gear units that are exposed to high temperatures are equipped with a air bleed valve that can be used to reduce the overpressure.

To ensure that there is always enough oil in the gearbox, it is often equipped with an oil level indicator. This indicator must be checked at regular intervals and, if necessary, oil refilled. The figure below shows the oil level indicator of a demolition hammer. In this case, the oil gauge also serves as an oil drain plug through which the oil is directly refilled.