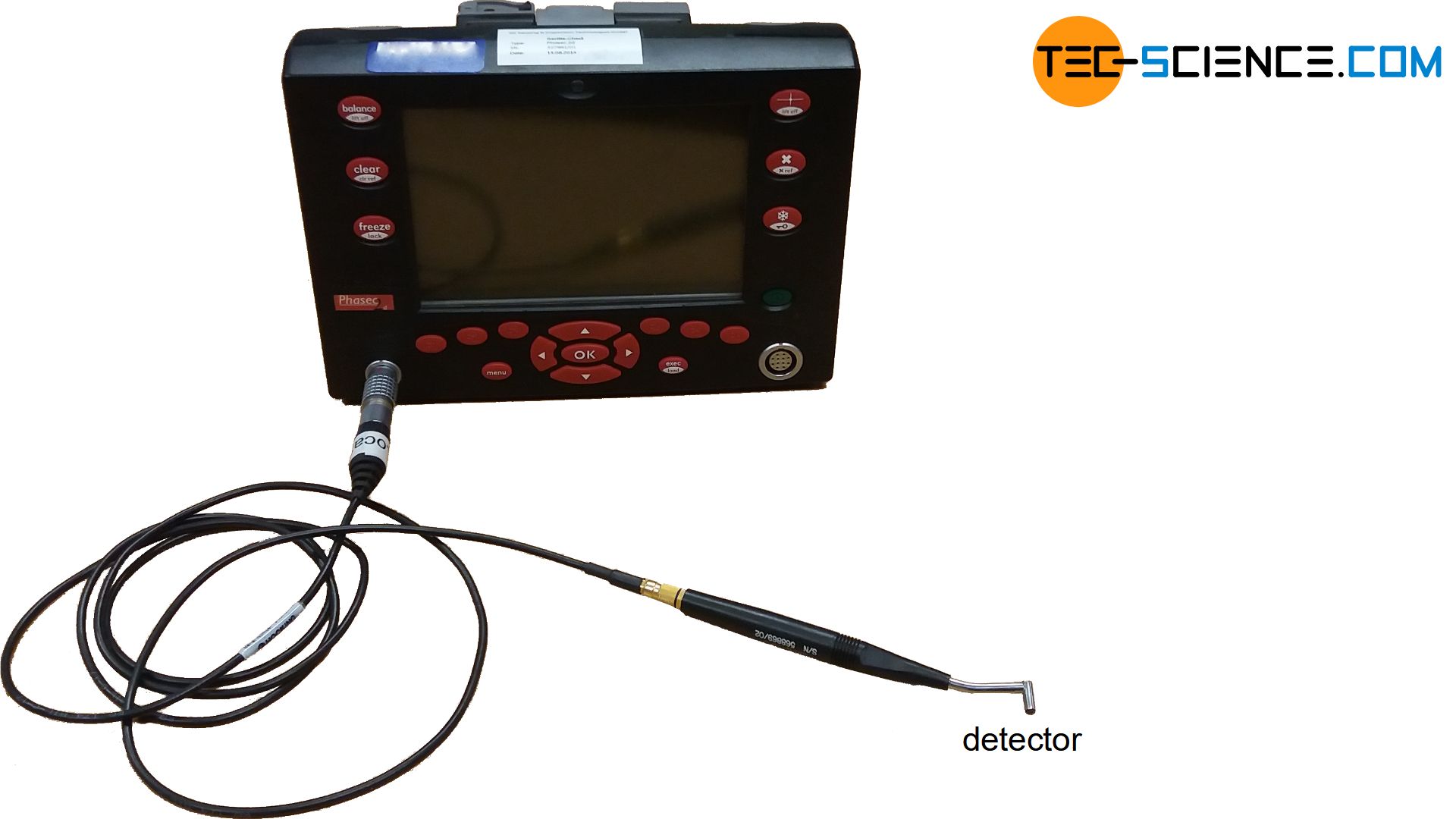 Eddy current testing is used to non-destructively inspect components for surface defects such as cracks.

With eddy current testing, electrically conductive materials can be examined for pores, inclusions and cracks in the area near the surface. Layer thickness and microstructure tests are also possible with this method.

Eddy current testing is based on the principle of electromagnetic induction. For this purpose, a constantly changing magnetic field (primary field) is first generated in an field coil by an alternating current.

Depending on how good or bad the surface to be tested conducts the current, more or less strong eddy currents are formed. This in turn has a direct effect on the strength of the secondary field and thus on the overall field. The magnetic properties of the surface to be tested also influence the secondary field and thus the overall field. At cracks, pores or other inclusions, the electrical and magnetic properties usually change very strongly, so that the total magnetic field changes there. The change of the magnetic field serves as proof of defects.