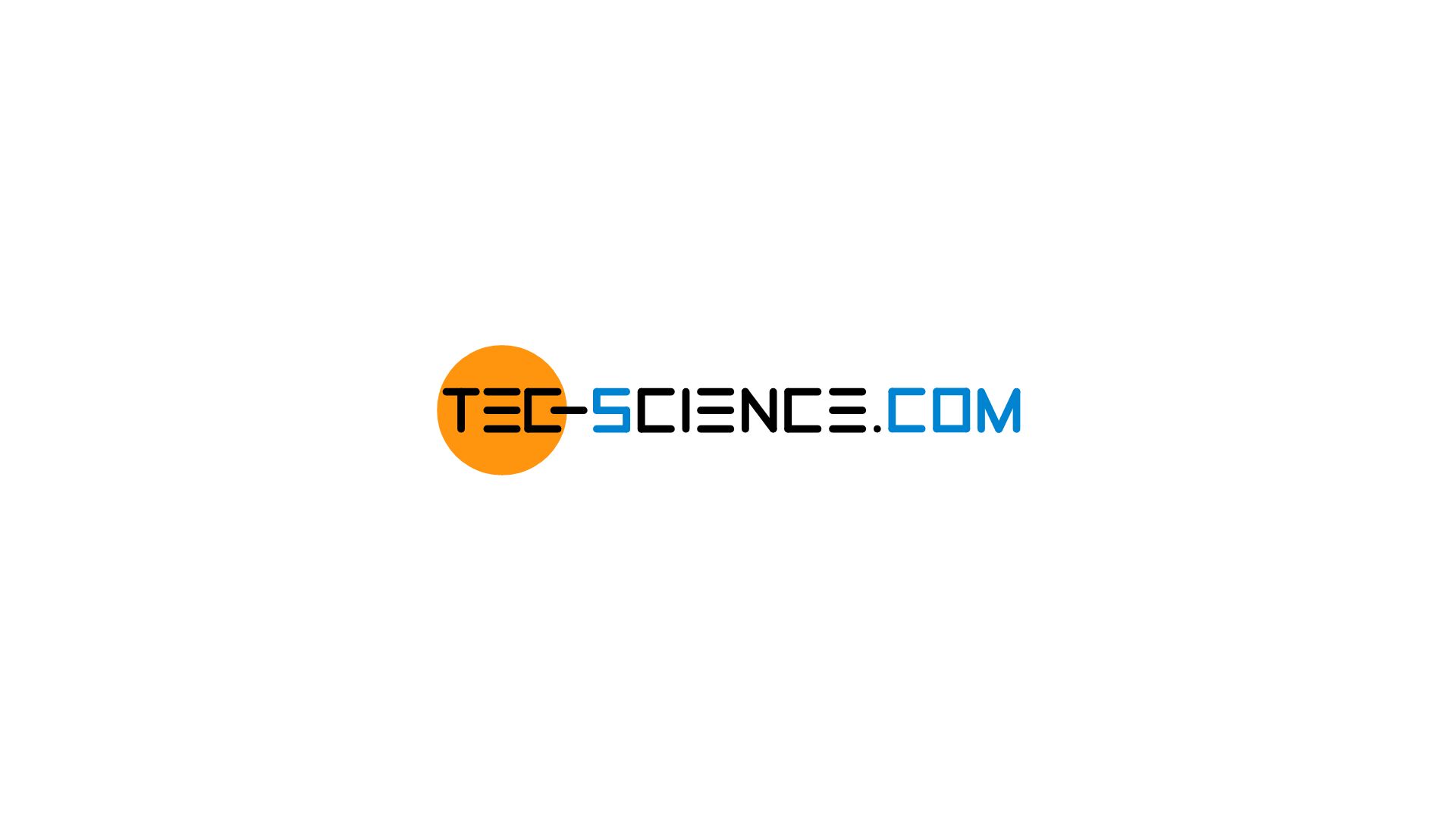 The aim of solution annealing is to dissolve formed precipitates!

During welding or hot forming, microstructural changes occur in the steel due to the influence of heat and uncontrolled cooling. This is particularly the case with austenitic steels, where the high temperatures in the range of 500 °C to 800 °C can cause carbide precipitation at the grain boundaries. This leads to intergranular corrosion (intercrystalline corrosion) due to the different electrochemical properties. To avoid this, the formed precipitations must be dissolved again. This can be achieved by solution annealing in the range of approximately 1000 °C to 1100 °C. In the case of deformed steel microstructures, the effect of recrystallisation also occurs.

The aim of solution annealing is to dissolve formed precipitates!

Solution annealing is also used as an intermediate step in the value chain to temporarily improve machinability. The precipitates responsible for the poor machinability are dissolved by annealing. If the workpiece is then rapidly cooled, a supersaturated (metastable) solid solution microstructure without precipitates is formed. In this condition, a better machinability of the material is temporarily achieved. The precipitates are then formed by subsequent cold ageing or warm ageing and the material regains its original properties. This process is used, for example, in the precipitation hardening of some special aluminium alloys. 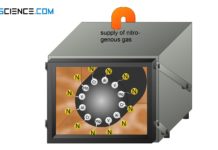