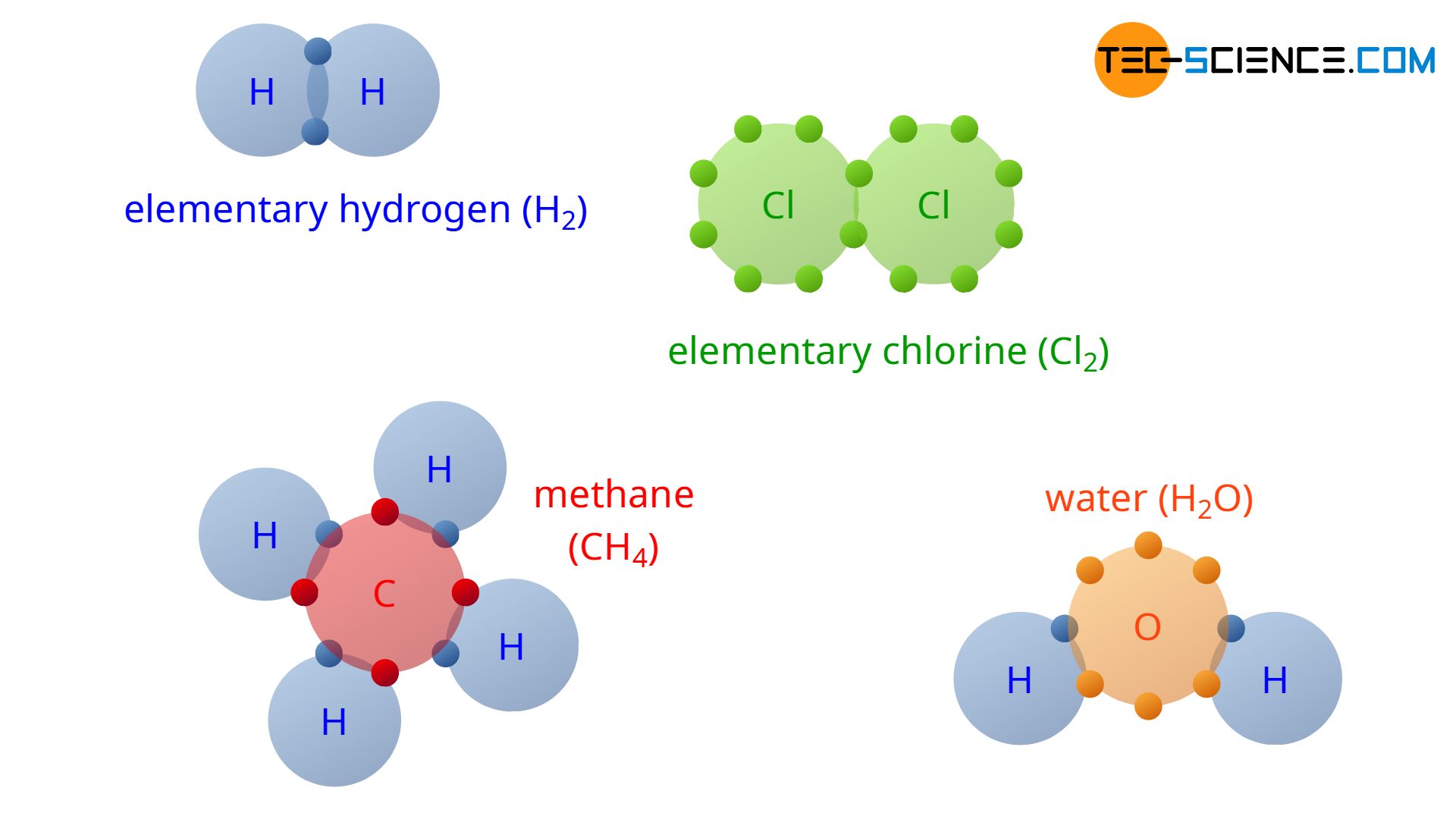 In covalent bonding, the atoms involved use shared valence electrons to achieve the noble gas configuration.

The covalent bond mainly occurs between two non-metals. The atoms involved in the bond, share together (“co”) valence electrons (“valent”) to reach the noble gas configuration. For that reason, this type of binding is also called covalent bond. Somewhat imprecisely this is often referred to as molecular bond. In addition to gases, this type of bonding has a special significance for plastics and ceramics.

In a covalent bond, the involved atoms use common valence electrons to reach the noble gas configuration!

With the understanding of covalent bonding, the reason why hydrogen does not occur in nature as a single H atom but always as an H2 molecule (elementary hydrogen) is finally revealed. Two hydrogen atoms can share their outer electrons. This achieves the noble gas configuration of an helium atom with its two valence electrons.

For the same reason, chlorine particles always occur at a microscopic scale not as a single atom but as a Cl2 molecule (elementary chlorine). In addition to these examples, the figure above shows the covalent bonding of four hydrogen atoms (4 H) and one carbon atom (C) to one methane molecule (CH4). Also shown is the covalent bond of a water molecule (H2O) consisting of one oxygen atom (O) and two hydrogen atoms (2 H). Note that in the figure, only the valence electrons of the atoms are shown, as only these are responsible for the chemical bond.

The representation of covalent bonds shown in the figure above is indeed very clear, but in many cases too costly or especially for double bonds not even possible. For this reason, one uses the so-called structural formula. The valence electrons of the individual atoms are represented by a dot next to the element symbol. For a hydrogen atom with only one valence electron, there is thus a point to the right of the H symbol. In the case of four external electrons, such as the carbon atom, on the other hand, there is one point to the right, left, above and below the element symbol. For atoms with more than four valence electrons, one electron is added to each side. Such a notation is also referred to as Lewis dot structure.

The Lewis dot structure is a structural formula which discribes the covalent bond. Binding electrons are represented by a dash between the atoms.

If atoms now enter into covalent bonds, the electrons involved in the binding are combined with a dash. These electrons are referred to as bonding electrons (bonding pairs or shared pairs). In the same way, the remaining pairs of electrons of an atom are also connected by a dash. However, these are no longer bonding electrons, since they have nothing to do with the bond itself. With the help of the Lewis dot structure one obtains a very clear information about the binding of the molecule.

The notation describing only the type and number of atoms occurring in a molecule (for example H2, CO2, C2H4), etc.) is called the molecular formula! 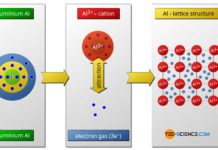 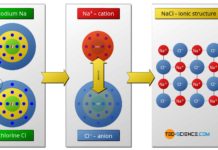 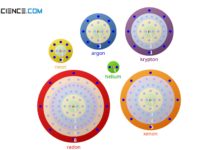