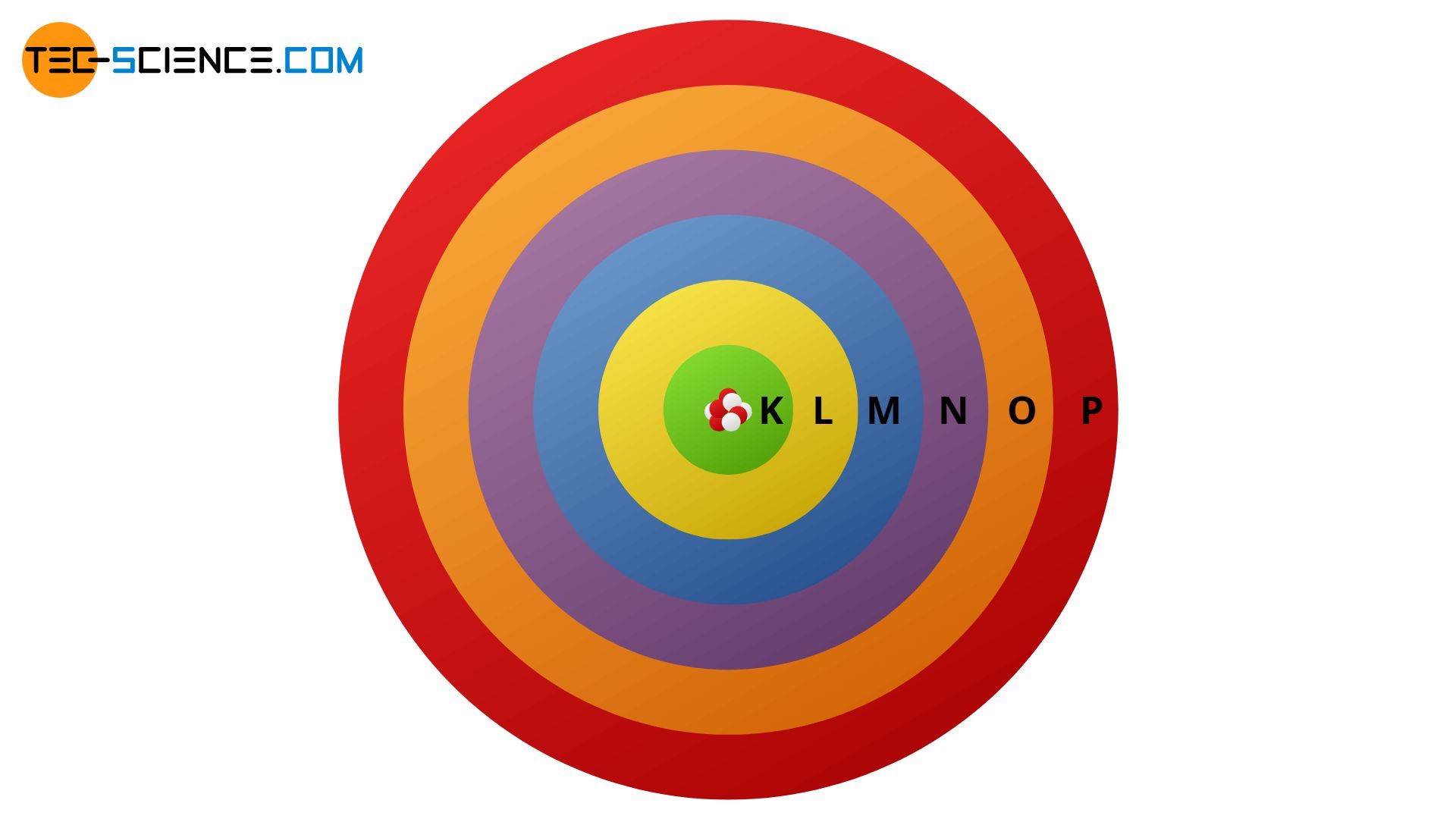 According to the Bohr’s atomic model, electrons move on discrete shells around the nucleus (discrete energy levels).

The Rutherford model in many cases provides a very good explanation of physical processes in matter. However, some phenomena can not be explained with this atomic model. For example, some atoms can only be excited to glow when bombarded with particles of specific energy. If the energy is only slightly lower, suddenly there is no illumination (for example Franck-Hertz experiment).

The physicist Niels Bohr suspected that this behavior must have something to do with the electron shell. Therefore, he expanded the atom model of Rutherford especially with regard to the atomic shell. He postulated that the electrons can only move in certain orbits around the atomic nucleus, comparable to the planetary motion around the sun. He called these discrete orbits shells. For this reason, the Bohr model is also referred to as shell model.

Each shell corresponds to a specific energy value of the electron (also called energy state or energy level). An electron can not assume an energy state that lies between two shells, since there can not be any electron there. The further away the shell is from the atomic nucleus, the more energetic is the state of an electron located there (higher energy level). This is the first innovation in the atomic concept that Bohr formulated as a postulate:

Electrons move only on discrete shells around the nucleus, each representing a certain energy level!

A postulate is a principle on which a theory is based!

With Bohr’s shell model can now finally be understood why atoms absorb only certain amounts of energy. Such an energy intake is also referred to as absorption. The absorption of energy can only happen if the energy supply is at least as large as an electron can be “lifted” from its current shell to the next higher one. Since there are no energy states between two shells, at lower energy levels, no electron can be brought to a next higher shell. The amount of energy supplied is not absorbed by the atom or by the electrons. The atom then remains in its lowest-energy state, which is also called the ground state. The state of an atom after one or more electrons have been brought to a higher energy level is called an excited state.

Conversely, when an electron “falls” to a lower energy level (towards an inner shell), only discrete energy packets can be released. The process of releasing energy is referred to as emission. The emitted energy corresponds exactly to the difference in the energy level of the two shells which are invovled in this process. This energy is emitted in terms of radiation (photons).

In this way, it can be explained why mercury, for example, emits a specific energy spectrum to which specific wavelengths (colors) in the light spectrum belong. The figure below shows the emitted spectrum of a mercury-vapor lamp. It can be seen that only certain wavelengths are emitted. So only discrete energy leaps occur. This corresponds to the leaps of the electrons from an energetically higher to an energetically lower shell. Because of the sharply defined lines in the spectrum, it is also called a line spectrum.

This provides another important insight into Bohr’s new nuclear concept:

When an electron “falls” from an outer shell to an inner shell, a photon is emitted. The energy of the photon corresponds to the energy difference of the two shells.

Note: The discretely portioned energy in the transition of an electron between two shells is referred to as quantum and the process of releasing a quant is called quantum leap. The Bohr atom model thus already contains basic features of quantum physics.

Although the Bohr model of the atom is a further development of Rutherford’s atomic model, it also contains some weak points. Thus, the imaginary circular motion of an electron around the nucleus is an accelerated motion. However, such an accelerated movement of charged particles would have to lead to an energy dissipation. Thus, after a short time the electrons should have no more energy to stably orbit around the nucleus. The consequence would be that the electrons fall into the nucleus and the atom decays. Since this is obviously not the case, Bohr had to postulate another postulate, which, however, contradicts everyday knowledge:

The electrons orbit the nucleus without emitting radiation!

Based on the different energy states of the shells Bohr also made a statement about the distribution of the electrons on the respective shells. Thus, on the innermost shell, which he called K-shell, there can be a maximum of two electrons. On the following shell, the L-shell, a maximum of 8 electrons can be found. The following M-shell contains a maximum of 18 electrons and the N-shell a maximum of 32 electrons, etc .:

Note that the maximum number of electrons on a shell does not mean that an atom can have as many valence electrons! Because not always such a simple occupation rule shows up as in the case of the magnesium atom. In some cases a new shell is being filled (which then forms the outer electrons) although the underlying one is not yet fully occupied. This is evident, for example, in the case of the calcium atom. While the valence shell contains two electrons, the underlying M shell is filled only with 8 electrons and not with the maximum number of 18.

The order of occupation of the shells with electrons must therefore also be based on further influences that can not yet be explained by the Bohr model. In addition, experimental findings show that the classification of the electron orbits into the shells was too simple. For in some experiments, one also found energetic radiation transitions, which were also discrete, but located between the energy levels of the above-mentioned shells. So there had to be a finer division of the shells. The question of how and why elements form chemical compounds can not be explained by Bohr model as well. The physicist Sommerfeld provided an important development of Bohr’s atomic model (Bohr-Sommerfeld model). 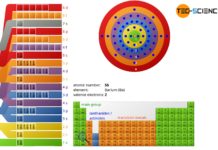 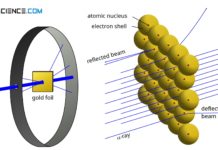